FARCE is an Erasmus+ funded project which ran from November 2020 to the end of  October 2022.

On this website you will find information about the events organised by the project as well as the free to use developed resources.

Hard reporting often results in a newsfeed dominated by negativity; this is in addition to wave after wave of fake news reports, pandemic updates, political disinformation and mortality stats. Thus, the objective of the FARCE project was to propose a new, ‘infotainment’ based approach by re-calibrating today's negative news flow. Not making light of serious issues, but dealing with them in new thoughtful, humorous and educational contexts, might well be the key to making people wake up, take notice and act upon the crucial issues of the day such as the climate crisis, and engage with them in a more meaningful way; such is the power of satire. 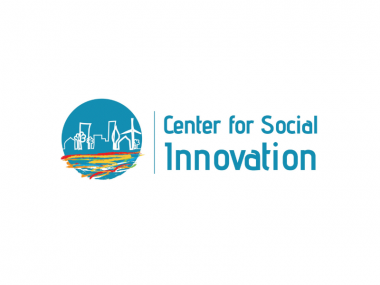 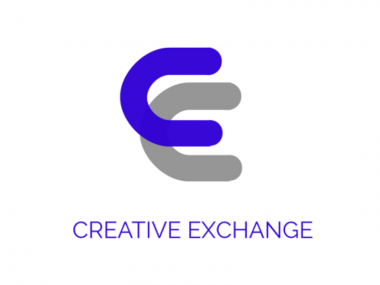 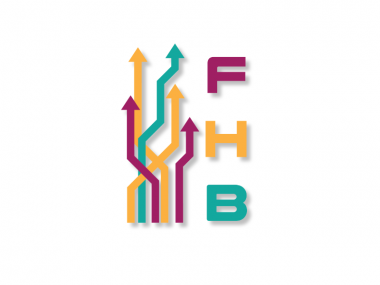 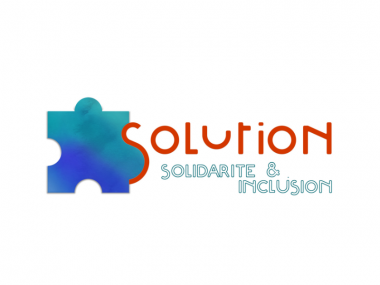 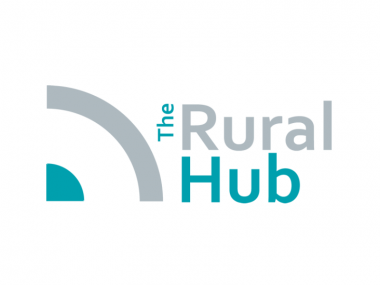 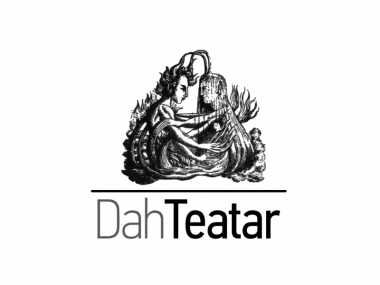